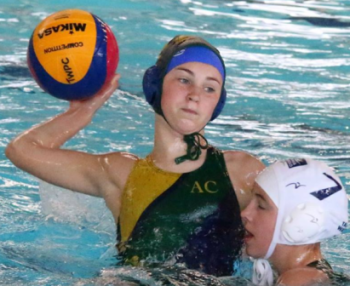 McFall Fuel provided drink bottles for the Aquinas College Water Polo Teams and for the Girls Basketball side. Managing Director Allan McFall coached the young team which had a great time even if they did not gain a placing.

CEO, Sheryl Dawson, coached Bethlehem College 8A to runners up in C Grade and was very proud to have GA Scarlett Glover and GD Stella Wilson named in the Tournament team for the division. The use of the McFall Fuel gazebo on those cold days proved invaluable.

Keelan Morrissey, having won the silver for the hip hop was delighted to win gold in the Tauranga Girls Hockey Team.

We were so proud to have staff and the students of staff involved in such a great event. Congratulations to Vicki Semple and all of those wonderful people involved in running the event.