Recent Posts
Archives
IT IS ALL ABOUT MOTOR RACING 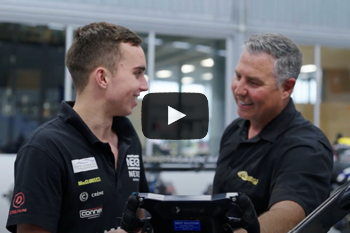 Peter Vodanovich has been confirmed to race in the 2021 USF2000 series, becoming the second Kiwi to join this year’s championship.

Vodanovich will be racing with the Jay Howard Driver Development team for the 18-race championship. He leaves for the United States this week.

Joining the USF2000 grid places Vodanovich on the Road to Indy programme, with the young Kiwi now eyeing a future racing in the top-tier IndyCar Series.